The building of Lager11 was erected in the years 1975/76, by the giant industrial manufacturing company Siemens. The new warehouse in number 11 would store Siemens' electric panel heaters, that were on high demand following the 1973 oil crisis. Later in the 2000s, the warehouse was used to store sporting equipment for the company MX Sport. In 2019, real estate developer R. Kjeldsberg initiated the Lager11 project, giving the good people of Trondheim an opportunity to visit and co-create the up-and-coming Sluppen district. 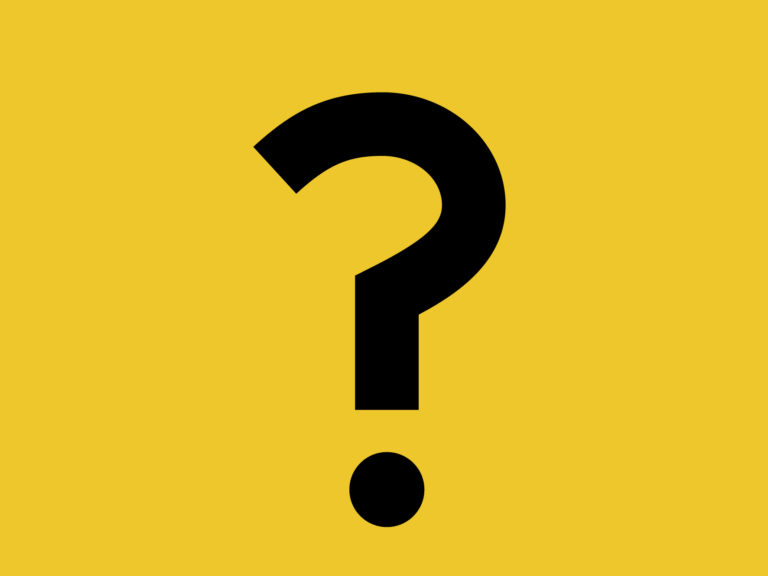 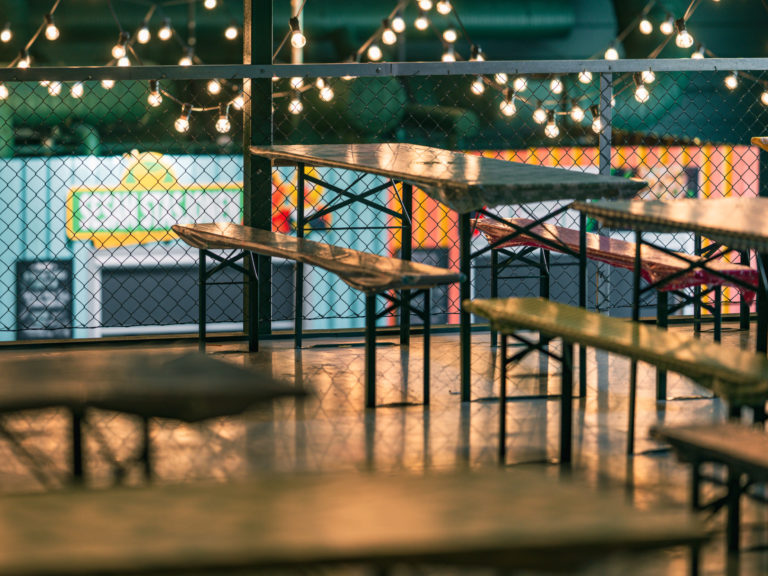